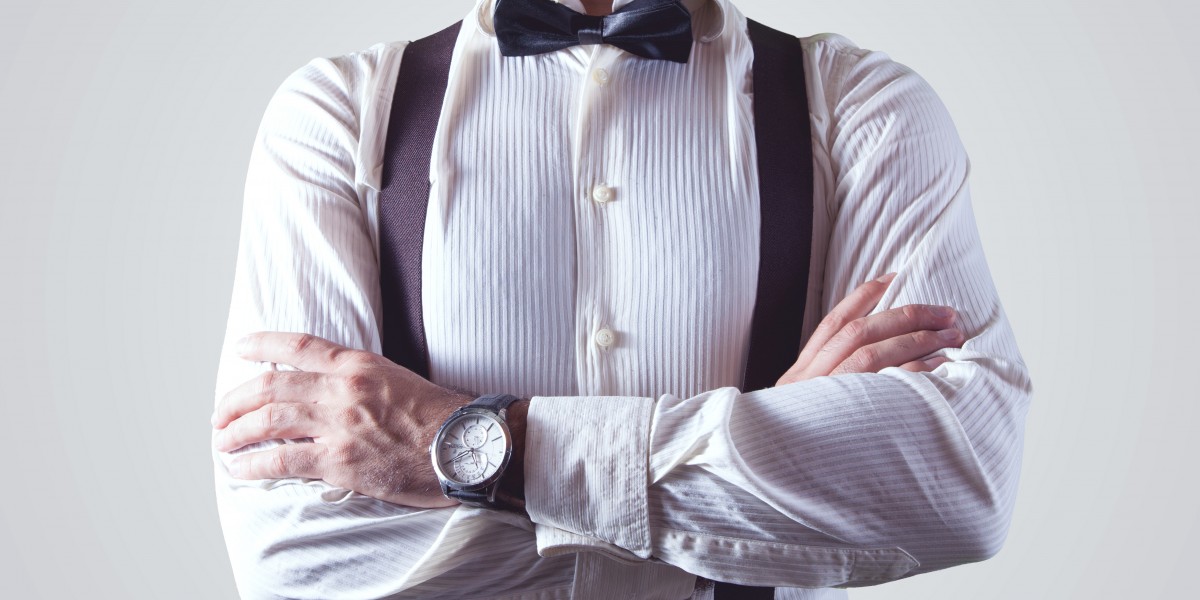 Nothing in the universe will test the limits of a couple’s love more than planning their own wedding!! Do you know the difference between Hydrangeas and Orchids? I don’t think so. Bet you didn’t know that Fuchsia, Pink and Amaranth are all colors, and besides, who cares, your fiancée still Loves You!! Wanna be the Best Groom EVER? Just follow these 5 easy tips and you’re on the path to success!

END_OF_DOCUMENT_TOKEN_TO_BE_REPLACED

Alex and Ingrid first met at a bar where Ingrid was a bartender. They were friend for awhile and dated for about 2 years before Alex proposed. Alex shopped for Ingrid’s ring on his own and even got there size wrong. Alex proposed at the St. Regis Hotel in Bahia, Puerto Rico during dinner while their son slept in his stroller.

Angela and Agostino first met at Paddy McGee’s in Long Beach, NY. They never would have met if not for Angela’s sister in law, who convinced Angela to meet their with friends. Guess who Angela also met that night??? Agostino asked Angela out a few times for ice cream and coffee but she never really considered that a real date and she kept canceling.  After not talking for a few weeks they both figured it just wasn’t going to work out.  In addition Angela’s godson broke her iPhone and she lost all of her contacts, so she couldn’t contact Agostino even if she wanted to.

Agostino was persistent and around Halloween time Angela got a text from a random number…it was Agostino and he said ” Are you ever going to let me take you out on that date?” Angela felt so bad because she didn’t know who it was and had to ask “who is this”? It made him feel as if she deleted his number. Angela felt that she just couldn’t say no to dinner.  They went to L’incontro in Astoria for dinner and spent hours at talking.  They began slowly going out together with friends and got to know each other over many dinners. Angela believes when they met it wasn’t the right time for both of them, but 3 months went by and it just felt right, It’s all about timing!

After almost 4 years of dating Agostino proposed to Angela at one of their favorite restaurants, Wall’s Wharf in Bayville.  It was the perfect spot for Agostino’s sunset proposal.

Agostino spent 3 months creating the engagement ring with his best man’s wife and they custom designed it. When Agostino finally got the ring he couldn’t wait to propose!! 2 days after receiving the ring Agostino insisted on going to Wall’s Wharf in Bayville. He got really dressed up and Angela remembers wondering why he was so dapper on a Monday night! Angela confessed to Angela that he had to wear a button up shirt long enough to cover the ring box in his jean pocket!  On a side note, Agostino asked Angela’s dad for her hand in marriage, but didn’t tell anyone so it was a surprise for everyone!